“Acacia Quartet performed so well that at times they seem like only one instrument, such is their clarity and unison.”

Founded in 2010, Acacia Quartet has won great respect for their versatile and inventive programs which couple established repertoire with the unorthodox.

For Highlanders, Acacia may be best known as the ‘house band’ for the Bowral Autumn Music Festival which, under normal circumstances, is held in Bowral every March. It is with great pleasure that ARTSfile brings you a collection of magnificent music by Acacia, often joined by classical artists of similar esteem and professionalism.

Acacia has recorded nine albums – three of which earned nominations for an ARIA Award for ‘Best Classical Album’ and an APRA-AMCOS Art Music ‘Award for Excellence’. Their CD recordings ‘Blue Silence’, the complete works for string quartet by Elena Kats-Chernin, and ‘An AIDS Activist’s Memoir in Music’, by Lyle Chan, have both received ‘Editor’s Choice’ in Limelight Magazine.

Acacia is passionate about supporting Australian composers, working with young musicians and sharing their love of music with audiences of all ages. Their performances feature regularly on ABC Classic FM, Fine Music 102.5 and Qantas In-flight Entertainment. Acacia’s most recent recording ‘I Was Flying’ with ARIA award-winning pianist and composer Sally Whitwell (ABC Classics) reached #2 on the Classical iTunes Top 100 Chart and became an ARIA finalist in 2015. 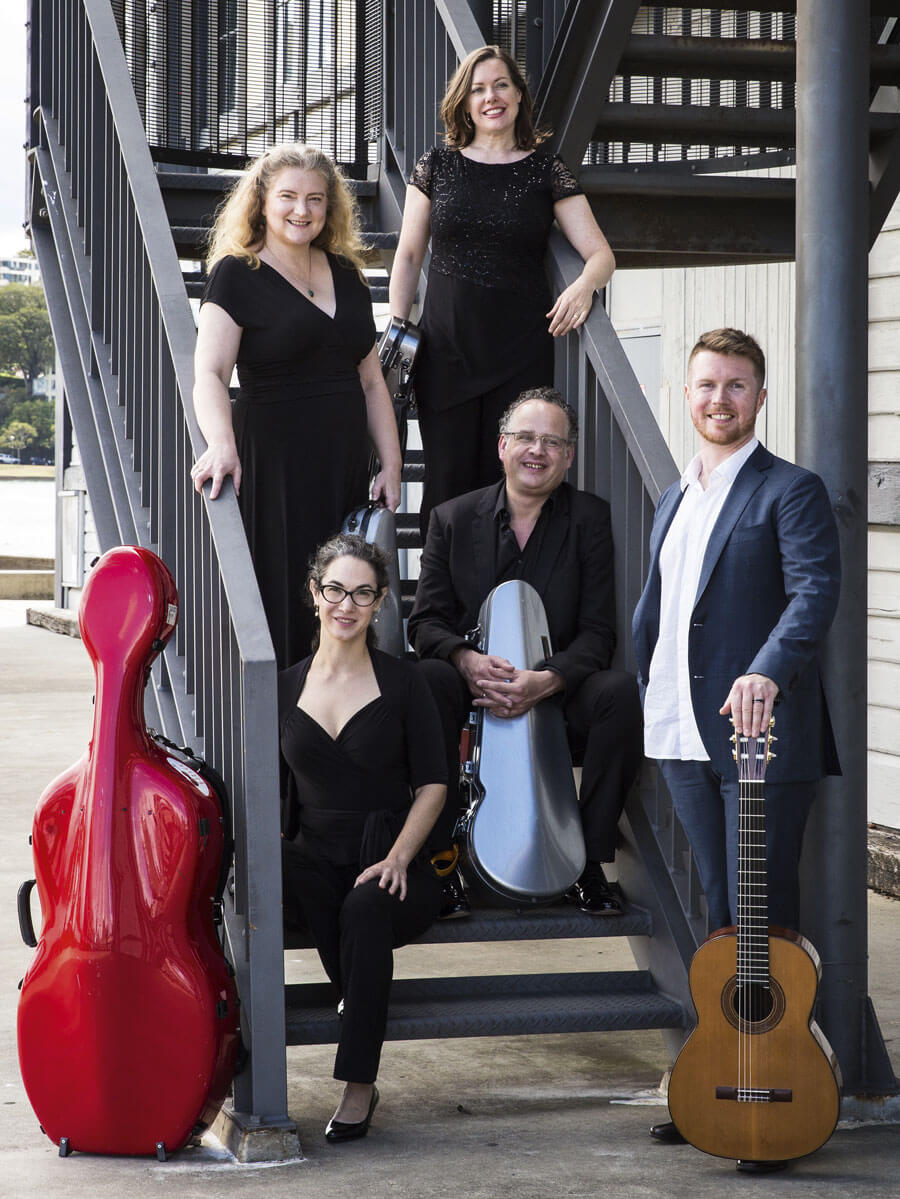