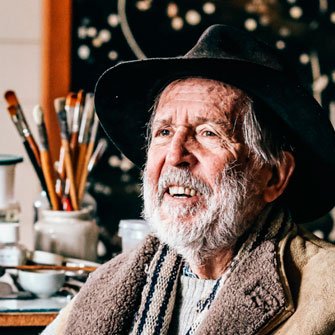 Artist Max Miller has always loved the llittle things. The lizards, the insects, the mice. The tiny flora and fauna. The precious bush minutiae he has spent a lifetime capturing in his paintings and prints.

First PUBLISHED IN the Spring 2019 issue of ESCAPE MAGAZINE

Max was raised on a farm in Central West NSW, and his mother Edna, of the Wiradjuri people, foresaw a life for her eldest son as a bank manager. But Max had other ideas. He was always off in the bush exploring and that’s how he got to know a lot about insects and animals. When he was at school, he used to draw all the time and was praised for it, ‘Which you like as a kid,’ he said in 2012.

Desperate to learn to paint, he wrote to the Sydney Library. The librarian sent him art books by train to the nearby town of Yeoval. ‘It was my saviour, really. To this day I am so thankful for their kindness.’

Later, Max worked three jobs to put himself through the Julian Ashton Art School and headed to London where Freddie Gore, famed head of Saint Martin’s School of Art, enrolled him on the spot. In the 1970s he returned home with his wife, artist Janie Bligh, and set up a print studio in Sydney, and later in East Kangaloon, where the couple have lived for 40 years.

Over the years, Max worked with legendaries Brett Whiteley, Arthur Boyd, John Olsen, Clifton Pugh, Lloyd Rees, Frank Hodgkinson and Cedric Emmanuel, many of whom made the trip to The Old Schoolhouse in Kangaloon to collaborate with this outstanding printmaker. A Wynne Prize winner, Max has botanic works and landscapes in the Art Gallery of NSW collection.

Max and Janie are again both part of this year’s Southern Highlands Art Studio Trail to be held on the weekends of November 2/3 and 9/10. And although Max is now 78 and living with dementia, Janie is hoping he will be well enough to be in his studio, walking around, showing people this and that, ‘as he has always loved to do’.

For more information about visiting Max and Janie’s Studio, see the Art Studio Trail section of this website, Studio 41.

This Profile has been generously shared with ARTSfile by Escape Magazine. 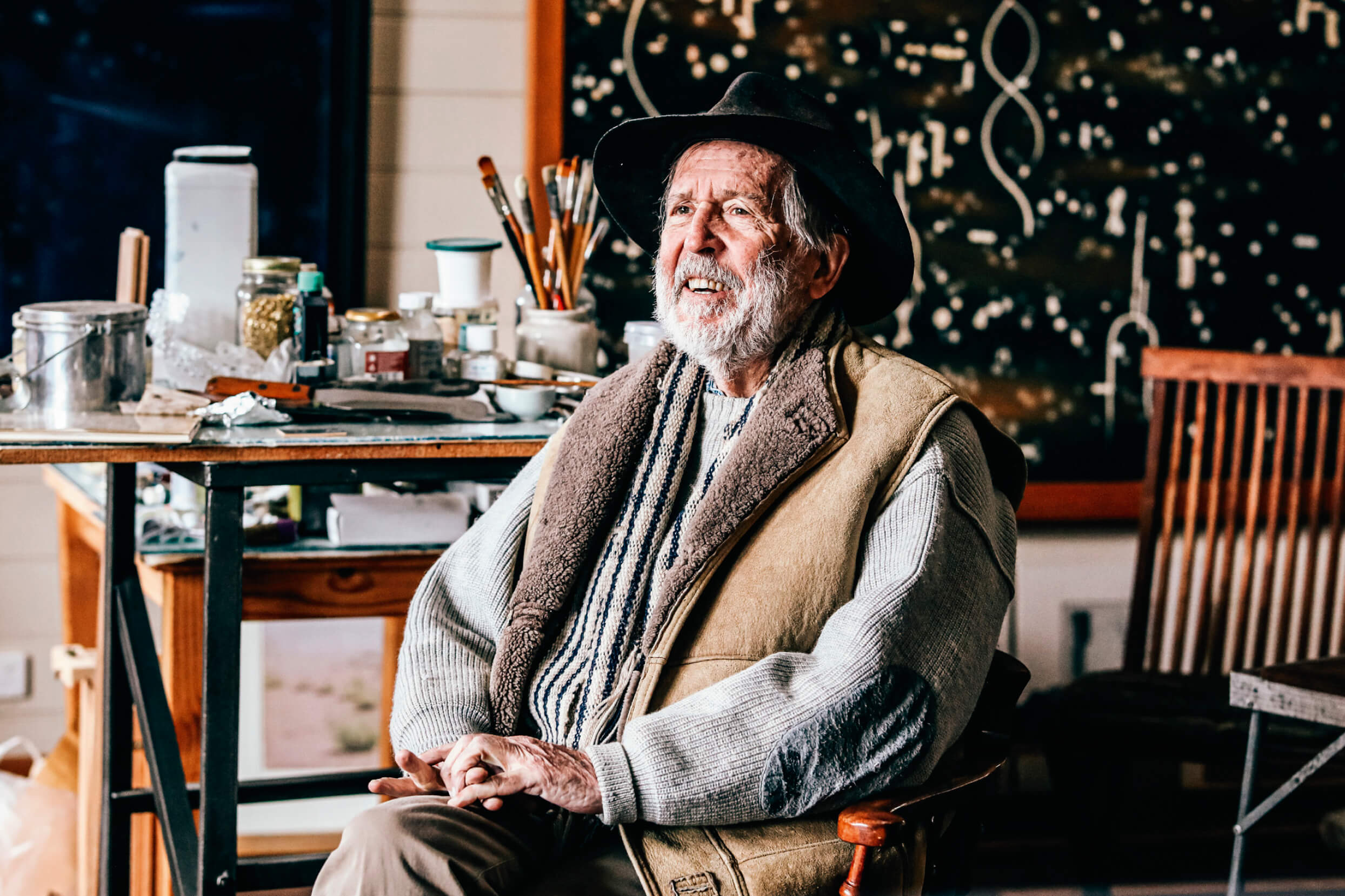