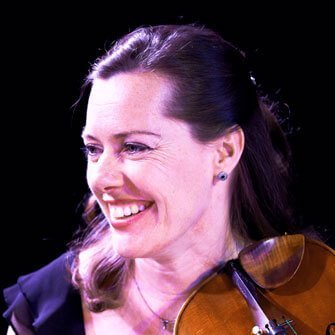 A CAPACITY FOR PATIENCE, HONESTY, DETERMINATION AND KINDNESS IS INTEGRAL TO THE WORK OF AN ARTIST

‘I started to find out what made me tick as an artist and realized that, to continue being happy as a professional musician, I would need to seek roles where I would be allowed to express my musical ideas and visions’.

Myee Clohessy grew up on a hobby farm outside of Mittagong, on 100 acres of natural bushland with goats, horses, donkeys, chickens and numerous pets.

Her architect father commuted to Sydney for work five days a week and, with her mother, built their house from scratch, managing over 150 animals and and making a home for Myee and her younger sister.

By the age of 12, Myee knew she wanted to become a professional violinist and, although her parents weren’t musical, they supported her one hundred percent. They sought out the best music mentors and encouraged her to join the Sydney Youth Orchestra, the Australian Youth Orchestra and then audition for the Jeunesses Musicales World Orchestra based in Berlin. Being surrounded by passionate young musicians in her teens and having expert mentors inspired her to want to become a professional musician.

Today, Myee wears a number of important musical hats. Since 2010 she has been a member of the Acacia Quartet which performs nationally and has toured to Canada and Germany. They have recorded nine albums (including numerous APRA nominations and ABC’s ‘CD of The Week’) and have collaborated with some of Australia’s finest soloists and composers. She teaches violin at a number of schools, performss a freelance violinist on both modern and baroque violins, and is the Artistic Director of the Bowral Autumn Music Festival. In 2019 she formed two new ensembles called the Highlands’ Music Collective and The Roma Strings. With two young girls of her own she tries not to ‘work’ during school holidays but sometimes needs to combine both.

I asked Myee a few questions about her journeys:

How has your life as a professional musician changed over time?

My younger years were really defined by whichever country I was living in at the time. I left Australia when I was eighteen to further my studies in Hong Kong. Those three years gave me a window into Asian culture as well as the self-discipline to practice up to 6-8 hours a day. This was followed by three more years of intense post-graduate study in London with many opportunities to perform throughout Europe.

How do you prepare yourself to work at the level you do as a professional musician?

I have learnt to be very efficient with time as I no longer have the freedom I did as a student. Thankfully, all the dedicated practice I did from the ages of 10 – 25 really helped etched the technique ‘in my fingers’ so to speak. Since becoming a mum I’ve become an expert at short practices and will often record a passage of music for quick and honest feedback of what to fix. My string quartet Acacia has also found that the solid three days a week we use to practice together has really helped give us a solid foundation. We are much more proficient these days with our rehearsals and can now work in blocks rather than weekly.

What work have you done in your life other than being a musician?

From 2003 – 2007 my husband and I invented, produced and sold about 3000 strategy games called The Game Ned Kelly throughout Australia. It was a fantastic learning curve for me to deal with people from other industries and do something completely different to playing music. I found the development from prototype to the product quite fascinating and enjoyed marketing the boardgame to the general public. Until our first daughter was born, my husband and I were very proud of our ‘creation’. She is now 11 and has a younger sister 8 so they are now our pride and joy.

What role do you believe the artist has in society?

I find my role as Artistic Director of the Bowral Autumn Music Festival (BAMF) very exciting. It is a gift to be in a position where I can shape, create and steer how people in our local community connect with classical music. We have enormous musical talent in this country, so it is a thrill to create a platform for music here in Bowral. I love looking for ways to expose unknown musical gems to the more seasoned concert goers and at the same time try to entice a new audience to come along and experience live music. It has given me great pleasure introducing concerts for children at BAMF and seeing amazed parents of children so absorbed with the music. Too many people in our society have never heard exquisite classical music performed by top performers. They have no idea what they have been missing until they come along.

Where do you see yourself in five years?

Ha, I try not to look ahead that far! Maximum 15 months is more my focus. When I look at my young girls, I never want them to grow up (but I have been saying that ever since they were babies). From my experience life hasn’t always gone in the direction I’ve imagined but it has been a very fulfilling journey so far. I’m much more focused on my current goals and adapting to whatever challenges may happen along the way.

We thanks Myee for sharing her life as a musician.. and also Limelight Magazine for permission to use this video featuring Sally Whitwell and Acacia quartet.

LIMELIGHT went into the recording studio with ABC Classic for the session. This work features on Sally’s I Was Flying album, released by ABC Classic in 2015.

ABOUT THE BOWRAL AUTUMN MUSIC FESTIVAL

In 2020, the Bowral Autumn Music Festival (BAMF) will be held from 27-29 March at St Jude’s Anglican Church Bowral 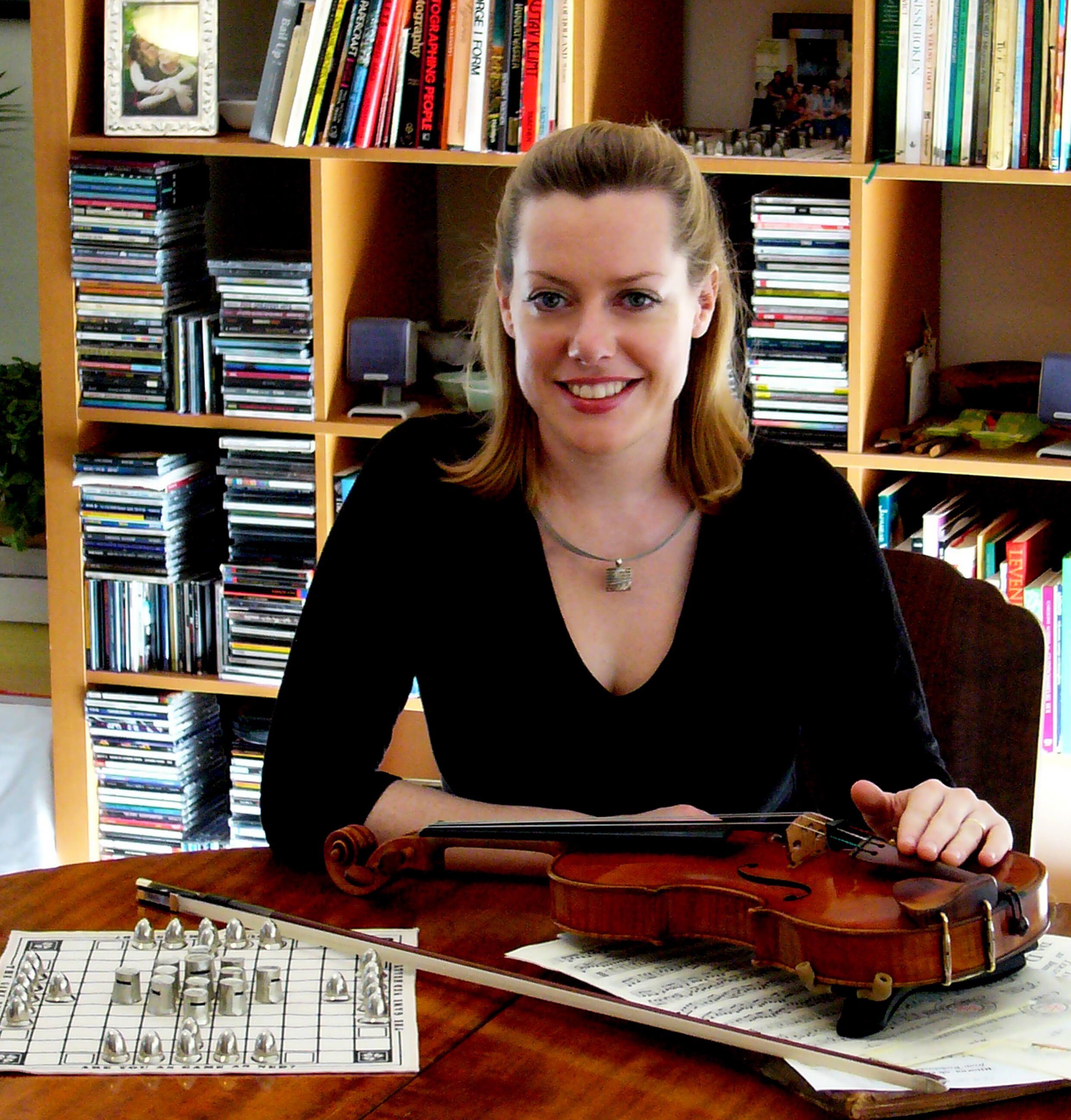 Myee with her violin and ‘the game’ 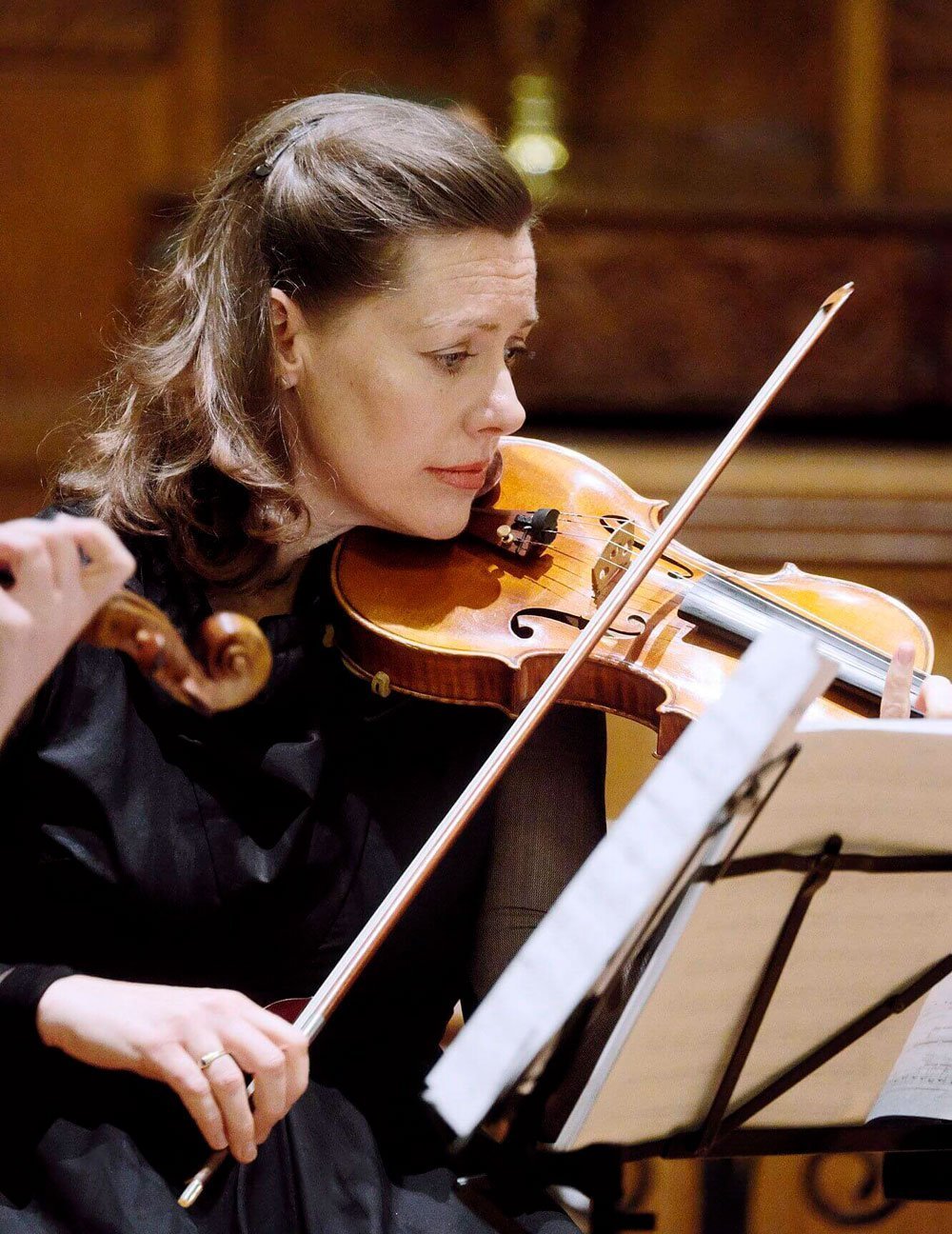 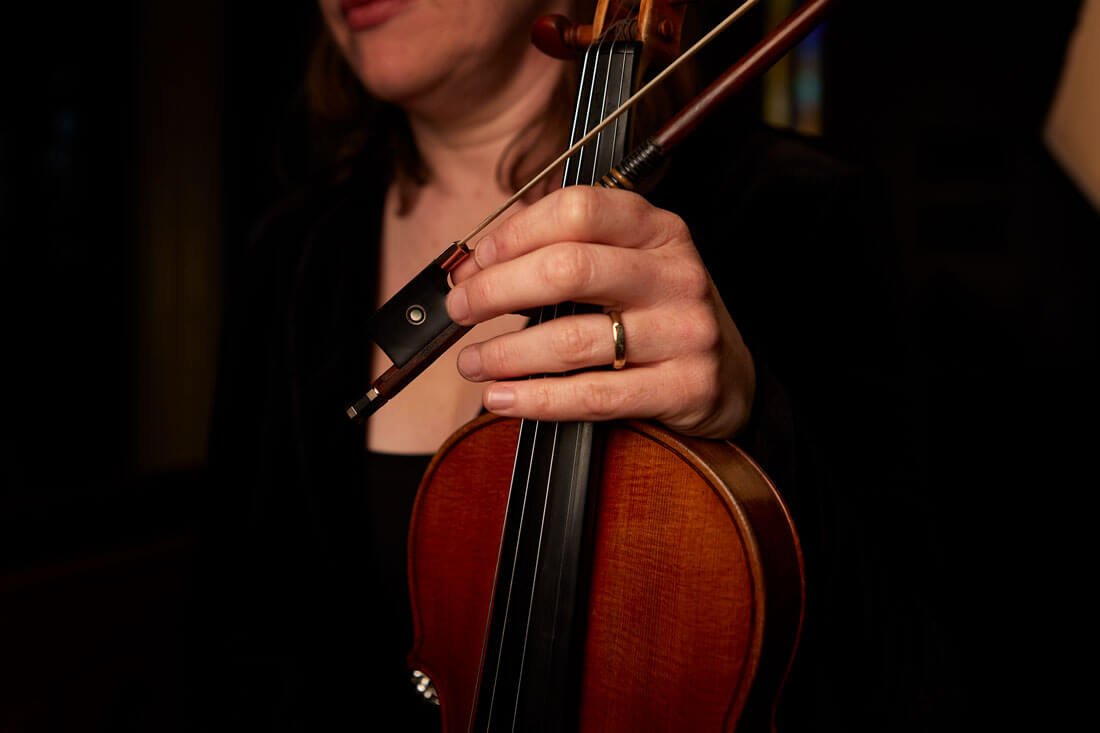