The orchestra, comprised of musicians from students to retirees and primarily from the Southern Highlands but also from adjacent communities ranging from Campbelltown to Canberra.

In the five years since its creation it has become widely recognised as one of the finest community symphony orchestras in New South Wales. The orchestra of over sixty members includes: professional musicians, semi-professional musicians and other highly qualified musicians that cover a range of professions including: lawyers, medicine, IT, media, teaching and publishing.

The orchestra has performed many premiere performances by Australian composers. Soloists from the region, overseas and nationally have also performed with the orchestra. The SHSO performs four concert series a year in the Bowral Memorial Hall.

The orchestra has now become a significant part of the educational and cultural life of the Southern Highlands. 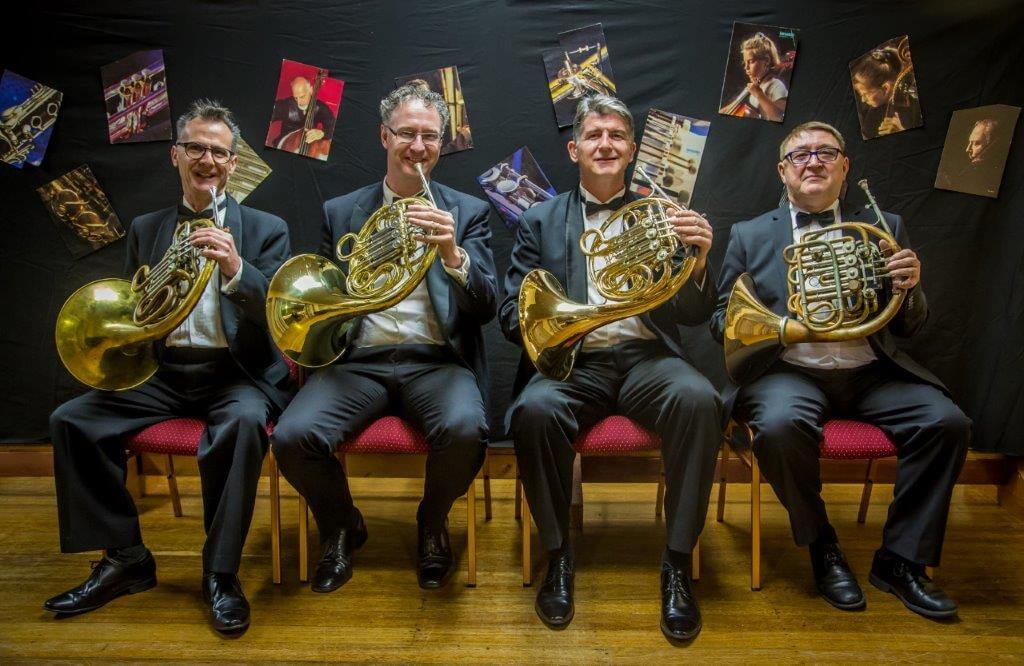