Under the Influence / Milestones

Over the 50 year span of his ceramic career, Paul’s ideas, aesthetic and practice have been impacted by a number of key individuals and experiences.

Under the Influence, Paul’s first major exhibition at Sturt since 2008, includes his most recent work (2020 and 2021) as well as several pieces from a number of artist colleagues. These artists have, in some significant way, contributed to or influenced the development of Paul’s practice over time, causing him to reflect on his motivations and approaches to working in clay. This exhibition also coincides with a number of milestones in Paul’s career as a ceramic artist.

Paul was Head of Sturt Pottery for nearly 10 years – and continued the pioneering pottery’s long friendship with Japan. The exhibition will be opened by His Excellency Shingo Yamagami Ambassador to Australia from Japan next Sunday, 10 April.

Paul’s tableware can be found in the best restaurants in the world along with Bennelong and Quay.

It has been 50 years since Paul began working in clay. In 1971 he was introduced to ceramics by Tim Moorhead at Prahran Institute of Technology; and later, at Mungeribar Pottery, with Ian Sprague and Victor Greenaway.

25 years ago, after completing his Masters Degree at Monash University, through the generosity of the Japanese Government and the Japan Foundation, Paul received a scholarship to work with 12th generation Hagi potter Saka Koraizaemon. The period of working at Saka Studio (Saka Gama) not only developed and cemented friendships which continue today, but also reshaped Paul’s approach and aesthetic. The legacy of this experience, filtered through a Western vision of ceramics, remains evident in Paul’s current work.

20 years ago, in 2001, Paul was appointed Head of Sturt Pottery, historically the most important ceramic training studio in Australia. For Paul, the legacy of Sturt was critical. Even as a student and young educator, Sturt had commanded his respect for its singular contribution to ceramic teaching and production. Sturt’s Artist Residency Program provided the opportunity to bring local and international artists to the ceramic studio and was a conduit in the exchange of ideas among those who participated in workshops, lectures and exhibitions associated with these residencies. During his period as the Sturt Potter, many local and international artists worked with Paul at Sturt Pottery. Among the Japanese makers who undertook residencies were Koie Ryoji, Kohyama Yasuhisa and Terada Yasuo. The exhibition To mark these significant milestones in his ceramic life, Paul will exhibit at Sturt Gallery. The exhibition will include Paul’s work as well as 2 – 3 works from people whom he considers influential in his history of making. The following exhibitors are confirmed: Paul Davis (Australia) Saka Yuta (Japan) Makino Isamu (Japan) Yoshino Tetsuro (Japan) Maeda Kazu (Japan) Umeda Kentaro (Japan) Yasuo Terada (Japan) Hiroe Swen (Japan/ Australia

Under the Influence opens at 11am, Sunday 10 April and runs till 22 May. 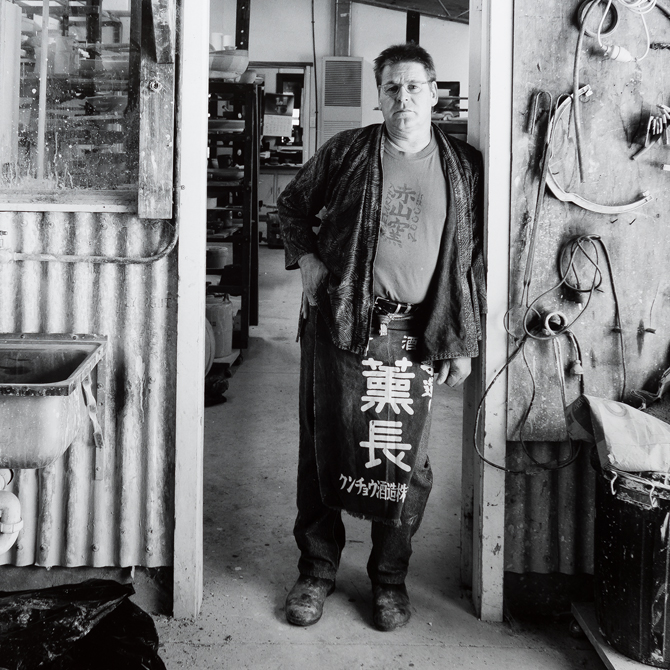 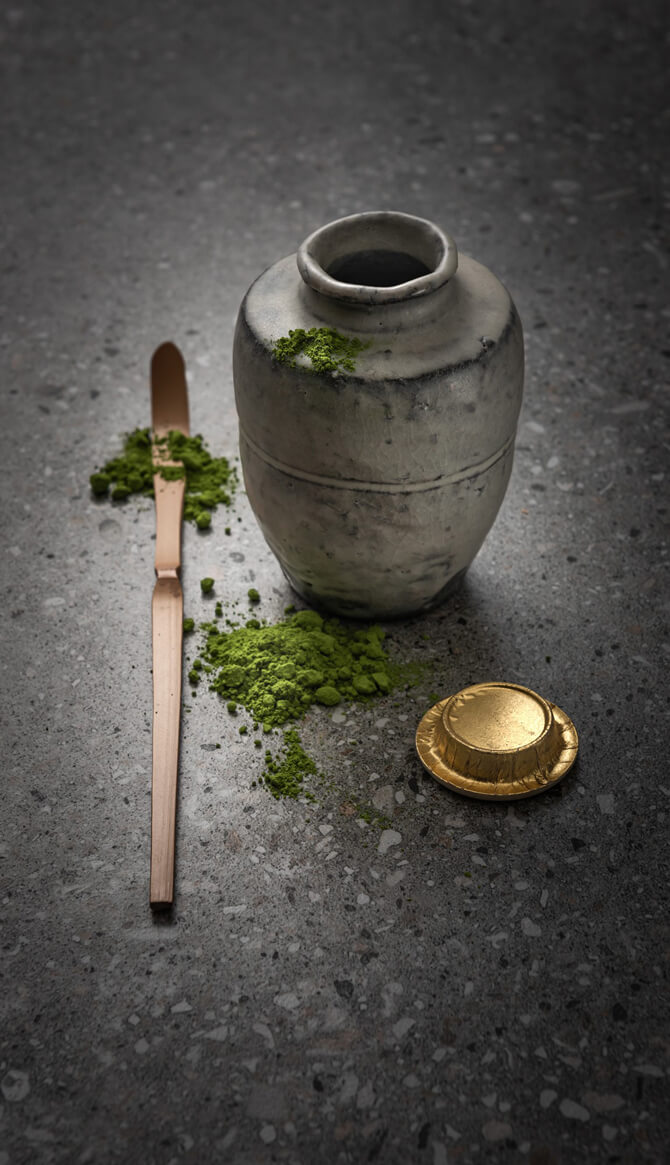